Global Restructuring Review (GRR), a trade journal that covers restructuring and insolvency law, has again recognised PLUTA this year, naming it one of the world’s top 100 restructuring firms. This is the fourth time that the list has been published.

To decide which firms merit a place on its list, GRR analyses comprehensive questionnaires completed by companies in the industry. The first section of the questionnaire deals with, among other things, the companies’ engagement in insolvency practice to date as well as particular past cases. The restructuring firms’ current work is considered in the second section. A list of companies with outstanding expertise in the cross-border restructuring and insolvency world is then drawn up on this basis.

GRR emphasised some of PLUTA’s past proceedings, such as those of BenQ, Geiger Technologies and Basler. The journal also reported in detail on more recent cases, including the Gerry Weber proceedings supported by Mr Stefan Meyer as insolvency monitor. Reference was also made to the Vapiano insolvency, for which Dr Ruth Rigol was appointed insolvency administrator. Mr Michael Pluta, Dr Maximilian Pluta, Mr Ivo-Meinert Willrodt and Mr Steffen Beck were some of the people mentioned by name in the journal. 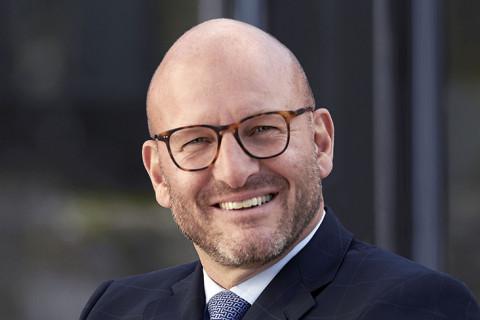