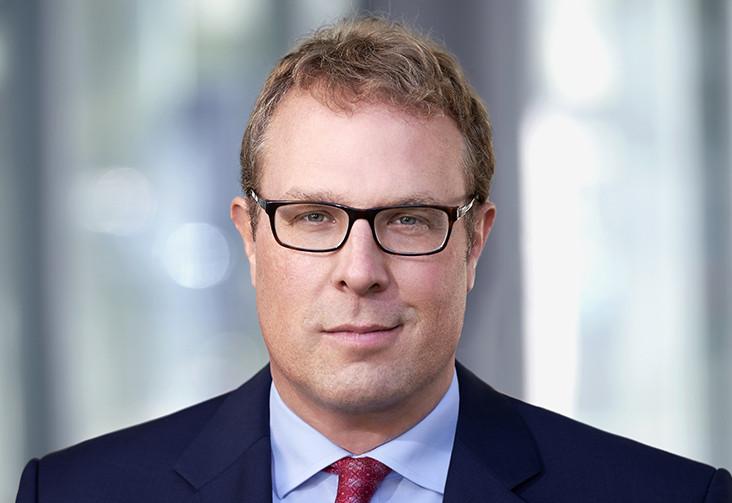 Ivo-Meinert Willrodt has been Managing Partner of PLUTA Rechtsanwalts GmbH since 2018 and branch manager of various offices in Bavaria (including Munich, Regensburg, Hallbergmoos). He is an attorney and specialist attorney for insolvency law. He studied law in Constance, Amiens (France) and Munich. He also studied business administration in Switzerland and holds an Executive MBA degree from the University of St. Gallen.

In addition to his nationwide administrative and consulting activities, Mr. Willrodt regularly attends seminars (European insolvency law) as a speaker for the Working Group on Insolvency Law and Restructuring within the DAV. Since 2018, he has been a member of the Advisory Board of the European Group of the Insolvency Law & Restructuring Working Group. In addition, since 2018 he has been Vice President of the European Insolvency Practitioners in Brussels (EIP). Furthermore, attorney Ivo-Willrodt publishes in international journals. He is a member of the DAV (German Insolvency Association) and the VID (Professional Association of Insolvency Administrators in Germany), among others, and is a sought-after speaker on topics such as StaRuG, European insolvency law, directors' liability and the effects of Brexit.

As CRO in self-administration proceedings

8 Nov 2022 · Here's what happens next at Windeln.de after the insolvency filing

2 Jul 2019 · Basler shows there can be life after liquidation

Business Administration studies: Degree as Executive MBA at the University of St. Gallen

Second state examination in law in Brandenburg, Germany, elective: European and international law; traineeship in the state of Brandenburg

Law studies at the Ludwig-Maximilians-Universität München with first state examination in law in Bavaria, elective: European and international law

Law and history studies at the University of Konstanz