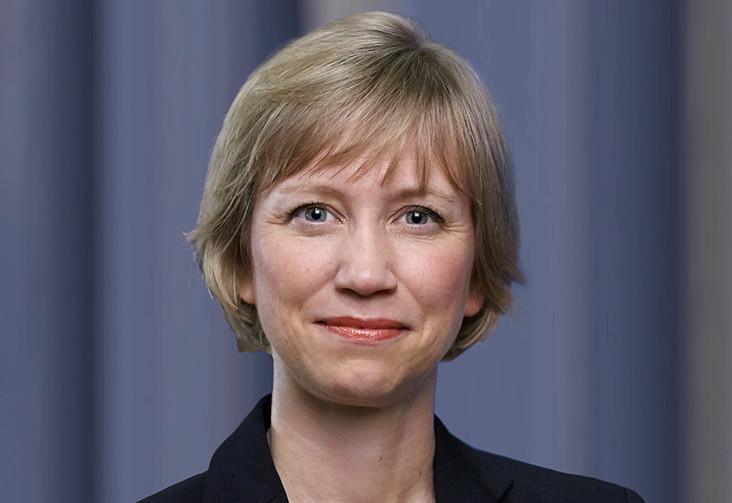 Practice areas of Dr Rigol are restructuring and continuation of companies in self-administration and standard insolvency proceedings. In addition, she advises in restructuring mandates – with years of experience.

Dr Rigol is also engaged in associations and is a member of the executive committee of the ARGE Bankruptcy Law and Restructuring and a member of the Committee Insolvency Law of the German Bar Association. In addition, she is a lecturer at the Düsseldorf Business School at the Heinrich-Heine University and the Westfälische Wilhelms University Münster for the master's degree in business law and restructuring.