Dr Karl von Hase joined the Düsseldorf branch office of restructuring company PLUTA as a partner on 1 January 2022. Together with his team, the experienced attorney for general law and specialist attorney for commercial and corporate law will contribute extensive experience to PLUTA’s legal consulting business. He will be supported by attorney Dr Julia Weiler-Esser, who also joined the company at the beginning of the year. Dr von Hase and Dr Weiler-Esser have already worked together in the past.

By bringing Dr von Hase and his expertise on board, PLUTA is significantly expanding its range of services in the field of legal consulting on corporate transactions (M&A). Moreover, the new partner will strengthen the company’s capabilities in the business law segment (law of distribution, corporate and commercial law) and in out-of-court and in-court representation (including arbitration proceedings).

Dr von Hase advises companies in all areas of commercial and corporate law. The 53-year-old attorney has 20 years of experience in M&A, litigation and arbitration processes. He has already received several awards in these areas: he has been listed in The Legal 500 (Germany), under Dispute Resolution – Arbitration, since 2016, and also in Best Lawyers, under Arbitration and Mediation, since 2021. His current mandates include the acquisition of a successful North German steel company by a European steel group (as part of a share deal) and the provision of out-of-court advice to an Italian plant construction company in a dispute vis-à-vis an international organisation based in Germany in a major project, which he will continue to execute going forward.

“The market is changing and currently offers a lot of potential for exciting mandates, be it in consulting on transactions or representation in and out of court. This is definitively the best time to join PLUTA. The company has an excellent reputation in the industry and a large team of highly qualified colleagues. We intend to further expand the legal consulting business and we believe PLUTA in particular is well placed to make optimal use of the opportunities available in the market. I have a strong team around me, and we are looking forward with great optimism to the challenges ahead and new, interesting mandates,” said Dr Karl von Hase.

Founder and partner Mr Michael Pluta said, “We have been growing continuously since 1982 and our approximately 500 members of staff contribute their diverse experience and qualifications to proceedings every day. Attorney Dr von Hase and his experienced team are an excellent complement to PLUTA. With our broad expertise in business law, we are the ideal partner for legal advice in many areas and will now be in a position to even expand our range of services.”

Dr Maximilian Pluta added, “Legal consulting in M&A transactions outside of a crisis is becoming more and more important. Particularly in the case of share deals, experienced experts are needed to conduct negotiations and draft the right clauses for special legal issues. Dr Karl von Hase and his team will allow PLUTA to further expand its position as a competent partner.”

Dr Karl von Hase studied law in Heidelberg, Urbino (Italy) and Speyer (German University of Administrative Sciences) and achieved excellent grades in both state examinations. The 53-year-old attorney worked in a law firm in Haifa (Israel) and as a member of the scientific staff of a Heidelberg chair for civil and labour law, to name just a few examples, before obtaining a doctorate in 1998. From 1999, he worked as an attorney for an international law firm, which included several months in London. Before joining PLUTA, he was a partner of two large German law firms. 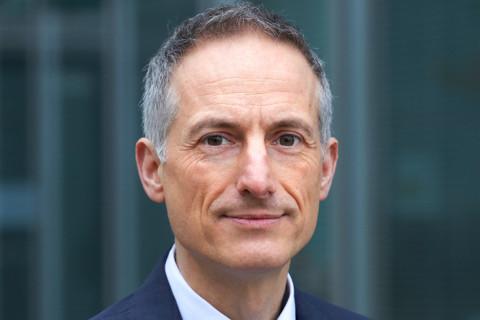 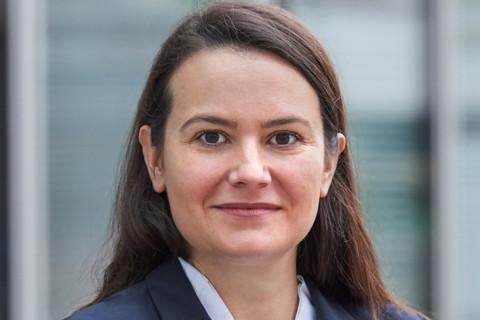