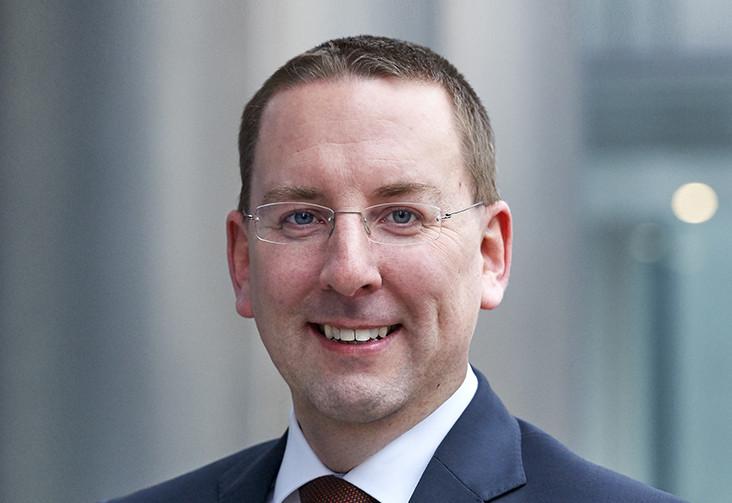 Mr Heinz-Joachim Hombach has been working for PLUTA’s branch office in Stuttgart since he was admitted as an attorney in 2009 and for PLUTA's branches in Berlin and Leipzig since 2019. He is regularly appointed as an insolvency administrator by the Local Court of Rottweil.

He is a member of the German Bar Association DAV (Working Group on Insolvency Law and Restructuring). Mr Hombach has worked on the insolvency proceedings for such companies as the Märklin subsidiary TRIX Modelleisenbahn GmbH & Co. KG, the long-established Stuttgart-based company Richard Frank GmbH, the tour operator nicko cruises GmbH as well as the X tour operator JT Touristik GmbH.