RP Vertriebsgesellschaft GmbH from Erkelenz, a company that is well known in the motor sport and tuning scene under the brand names ‘IronForce’ and ‘Ring Police’, filed for insolvency with the Local Court of Mönchengladbach on 10 February 2020 on account of a liquidity shortfall. Following this, the insolvency court ordered measures to preserve the company’s assets and appointed Mr Michael Bremen, an attorney from PLUTA Rechtsanwalts GmbH, as provisional insolvency administrator on the same day.
RP Vertriebsgesellschaft mbH operates a tuning garage and a car dealership in Erkelenz. The company specialises in buying and selling classic and modern classic Porsches. In addition to this, RP Vertriebsgesellschaft mbH is also active in motor sport. Last season, the company’s own racing team took part in the ADAC GT Masters Series. The driver duo competing under the name ‘IronForce by Ring Police’ not only achieved top sporting performances, but also offered spectators hands-on motor sport by means of free access to the drivers’ camp, the pit boxes and the pits, for example.
The business operations of RP Vertriebsgesellschaft mbH will be continued without any restrictions and in all areas (tuning garage, car dealing, merchandising activities and the online shop), as approved by the provisional insolvency administrator.
A total of 14 employees and 3 trainees have been affected by the insolvency. Therefore, the members of the PLUTA restructuring team, consisting of the attorneys Dr Uwe Paul and Mr Oliver Westkamp in addition to Mr Michael Bremen, are currently preparing the pre-financing of the insolvency substitute benefits so that the wages and salaries of the company’s staff are guaranteed for the next three months. Over the next few days, Mr Michael Bremen will be analysing the situation of RP Vertriebsgesellschaft GmbH further in order to decide what kind of future scenarios are possible for the company. 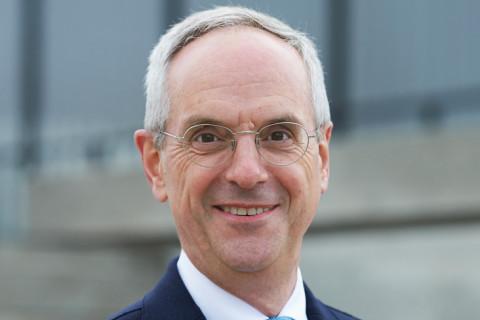