No possibility of finding an investor for Fosen Yard Emden GmbH

Fosen Yard Emden GmbH will have to cease operations in early September 2022 as no investor could be found for the Emden-based shipyard.

The company filed for insolvency in June 2022. This came about due to a number of factors, including delayed orders for the construction of several vessels. Following this, the competent local court ordered provisional insolvency proceedings and appointed Dr Christian Kaufmann from PLUTA Rechtsanwalts GmbH as provisional administrator. He kept the business operating and, together with the restructuring team, launched a structured M&A process. The parties responsible spoke with several potential interested parties. Ultimately, though, no investor could be found for the company. As it is not possible to keep the business operating without an investor, the company will unfortunately have to cease operations.

The investors with whom intensive discussions were ongoing until recently need more time to review and evaluate the purchase of the property. There are also some unclarified issues, and the negotiations with the current owner on the acquisition have not yet been concluded. Consequently, a takeover of the assets and, with them, the workforce at the shipyard has not materialised at this time. The last remaining investor did not feel in a position to guarantee loss absorption.

Insolvency administrator Dr Kaufmann and interim managing director Mr Detlev Bremer will inform the some 75 people still employed about the latest developments at a staff meeting. They will be terminated as soon as the reconciliation of interests agreement and social compensation plan based on the company closure have been fully negotiated with the works council.

“We spoke with various interested parties in recent weeks as well as numerous customers who wanted ships built in Emden. Most recently, we still held intensive discussions with one investor. However, they ultimately decided not to come on board due to the fact that there are still numerous unclarified issues in connection with the intended acquisition of the shipyard premises and considering the expected losses of the investment in the first few years,” said provisional insolvency administrator Dr Kaufman. He added, “The situation as it has developed in Emden is very regrettable, especially for the motivated employees. But skilled workers are in demand in the region. We hope that they will quickly find new work.”

The Local Court of Aurich is expected to open the insolvency proceedings on 1 September 2022. 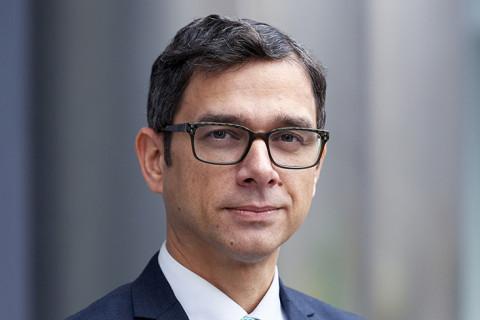