The restructuring under debtor-in-possession proceedings in respect of the assets of pbp Preiss. Alt GmbH & Co. KG from Breitengüßbach in the German state of Bavaria has been concluded. The restructuring experts at PLUTA Rechtsanwalts GmbH and CONSABIS GmbH supported the company during the proceedings. The final meeting of creditors was held in autumn 2021 at the Local Court of Bamberg. The creditors received a higher-than-average dividend of more than 94%.

pbp Preiss. Alt, a highly specialised company for development and construction in the area of electrical power engineering, filed for insolvency under debtor-in-possession management in 2016. At PLUTA, the restructuring experts under attorney Mr Peter Roeger, business management expert Mr Ludwig Stern and Dr Maximilian Pluta, an attorney and business management expert, advised the company during the restructuring process. At CONSABIS, restructuring manager Mr Markus Urrutia was involved. The team kept the business operating after the application for insolvency had been filed and introduced extensive restructuring measures. The Local Court of Bamberg appointed Mr Robert Wartenberg from law firm Raab & Kollegen as insolvency monitor. The experienced attorney oversaw the proceedings and represented the interests of creditors.

“We are very pleased with the exceptionally high dividend. Insolvency recovery rates tend to reach only single-digit percentages on average. The good cooperation between all involved was one factor that contributed to this successful outcome. This shows that debtor-in-possession proceedings were a suitable instrument here for consistently implementing the restructuring process. This has worked out very well for the company and also the creditors, as their claims have been almost fully satisfied,” said PLUTA restructuring expert Mr Roeger.

“The process optimisations undertaken, the strengthening of the sales organisation and various cost-cutting measures have given the company long-term prospects. Now that an investor has come on board, the know-how and the original company have been successfully preserved. That is a very gratifying outcome,” said Mr Urrutia from CONSABIS. All jobs have been saved under the terms of the asset deal achieved not even six months after the application for insolvency was filed.

pbp Preiss. Alt GmbH & Co. KG based in Upper Franconia had specialised in turnkey conductor rail systems in the low, medium and high voltage range. This expertise has now been preserved under new management and a new name. The company is well known in its sector all over the world for its high quality standards and for its flexibility in developing customised system solutions. The company’s roots go back to 1985. 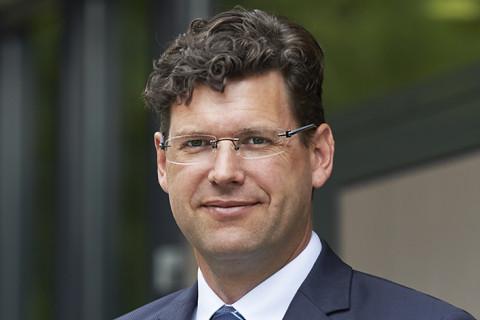 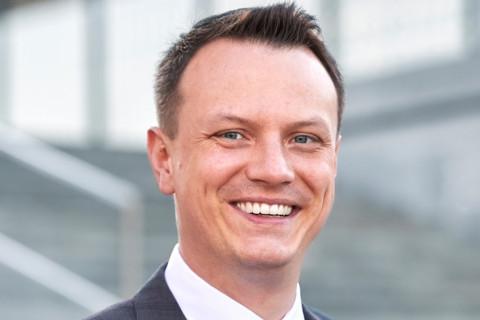