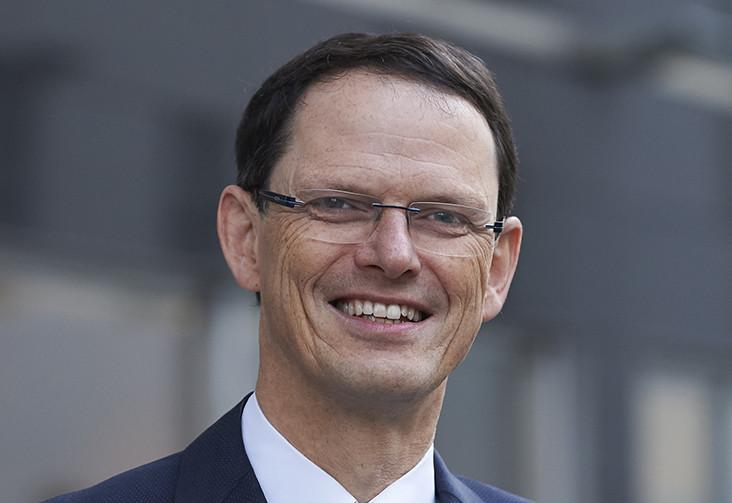 Dr. Stephan Laubereau has been active as an insolvency administrator in Frankfurt am Main since the year 2000. Since 2006, he has been working for PLUTA Rechtsanwalts GmbH.

His professional career began with his formal training course in banking at Deutsche Bank AG in 1986. Following this, he started a university law and business management course in Passau in 1988. While doing his PhD in Foreign Trade Law, he worked as a member of the scientific staff at the University of Passau. After his assessor examinations in Munich in 1997, he was employed by KPMG Deutsche Treuhand AG in Berlin in the Corporate Recovery Department until 1998 before going to Dresden to work for a renowned insolvency administration office for two years.

In 2006, Stephan founded the Frankfurt am Main branch office together with Mr. Frank Mößle, graduate in Business Management, and in 2008 the Koblenz branch office, which the two of them have jointly managed since then.

Stephan is currently commissioned by 6 insolvency courts in the Rhine-Main region to monitor private and corporate insolvencies as an expert and insolvency administrator. This involves his being assigned by the courts on a basis of trust to supervise even major proceedings.

Associate professor at the Frankfurt School of Finance & Management Bankakademy

Academic studies at the law school, diploma at the University of Passau

Academic studies at the law school, state examination at the university of Passau