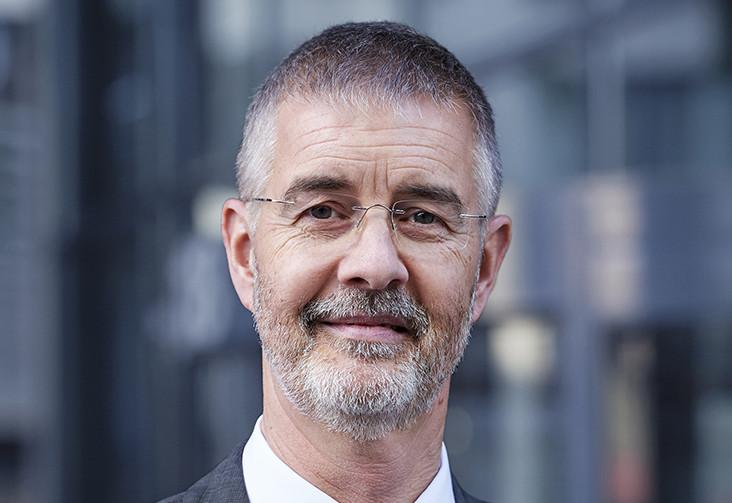 Following his studies in Marburg (Germany) and Canterbury (England), Mr Martin Klee initially worked as a business management lecturer and subsequently as an active partner at a medium-sized industrial company. He has been active in the field of insolvency administration since 2001. In 2004, Mr Klee was admitted to practise the profession of a tax consultant. In 2013, he was recognised as a Specialist Adviser for Insolvency Administration and Restructuring (by DStV e.V., the German Association of Tax Advisers). As a business expert with specialist knowledge of tax law, Mr Klee is mainly involved in restructuring companies and continuing business operations. The size of the company concerned in each case plays a subordinate role here as there may even be good prospects of continuing small craft businesses. However, tax aspects always have to be considered, provided that substantial amounts are involved. Mr Klee is also appointed as a receiver in East Westphalia on a regular basis. Moreover, he prepares annual financial statements and tax returns if this is required in the proceedings concerned.