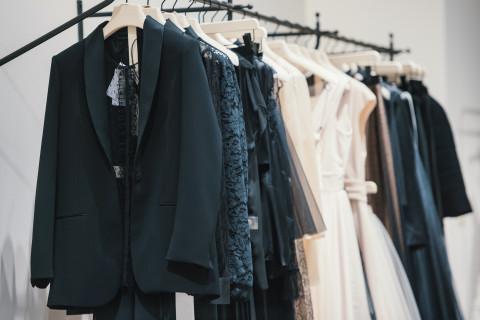 The Basler Fashion Group filed an application for debtor-in-possession proceedings in 2017. In a restructuring process of this kind, management remains in charge and guides the company through the crisis itself. The management team was supported by PLUTA restructuring experts throughout the proceedings. The manufacturer of women’s apparel, based in Germany, employed more than 1,100 people worldwide and had a presence in over 60 countries at the time of filing. An M&A process was conducted for the fashion group, but ultimately no potential buyer was prepared to acquire the group as a whole in spite of there being several interested parties. Instead, the German stores had to be closed down. During the proceedings, the PLUTA team helped the company to sell more than 700,000 stock items and to agree a social plan with the employees and the trade union in Germany. Globally, the process was mostly handled at national level, with insolvency law firms from the BTG Global Advisory network playing a key role, including Zalis in France, BTG Advisory in the UK and GlassRatner in the US.
The Basler case shows that there can still be a future even after liquidation. Ladies’ fashion company TriStyle Group acquired the global rights to the Basler brand. The new owner has successfully continued the brand. 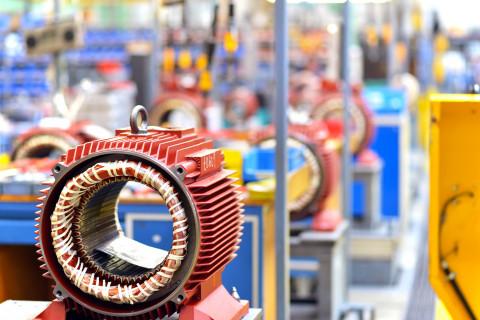 When founded 70 years ago, Christian Senning Verpackungsmaschinen GmbH & Co. KG initially specialised in the repair of packaging machines for the local cigarette industry. For many years now, however, the family company has been producing high-quality packaging machines for the paper sector and other industries. The future of this long-standing company with its third generation at the helm has been secured now that an investor has been found: the well-known Optima Group from Schwäbisch Hall has acquired the company. Senning had previously applied for restructuring under debtor-in-possession proceedings with the intention of realigning itself. The PLUTA team advised management during the proceedings on all matters relating to insolvency law. A large number of the company’s jobs have been saved through the takeover by the investor. 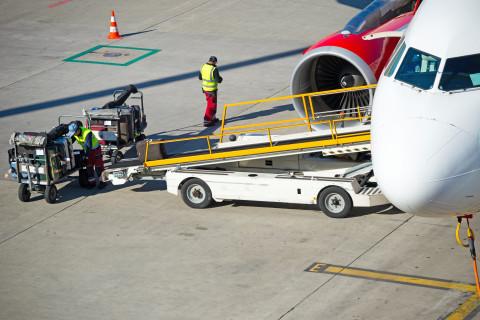 The travel and tourism sector has been particularly badly hit by the coronavirus pandemic. Given the travel bans in place and a significant decline in passenger demand, the entire aviation industry faced major economic challenges in 2020. This was also the case for ZIM Flugsitz GmbH from the federal state of Baden-Württemberg, which has earned a sound reputation as a supplier to aircraft manufacturers and specialises in producing high-quality aircraft seats at its two sites in Germany. The long-standing company took the decision to reposition itself under debtor-in-possession proceedings in order to secure its future. The experienced PLUTA restructuring team advised management as part of this. A restructuring concept was drawn up in the course of the proceedings. The company introduced groundbreaking optimisations and further developments. The experts also revised the revenue and cost structure, with one site having to be downsized. Creditors were convinced by the measures and unanimously approved the insolvency plan. As a result, it will be possible to successfully complete the proceedings after just six months and give the company the chance of a fresh start.

The Spanish companies operated in the automotive sector with Tier 1 and OEM customers. As part of the negotiations, we were able to sell the companies as continuing businesses. At the same, the continuity of the supply chain for the customers of the insolvent companies was ensured. 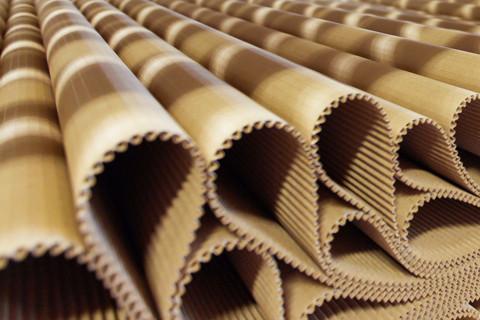 An Austrian company commissioned us to acquire a distressed Spanish company operating in the packaging sector. The company employed 200 people. In the context of the negotiations on sale, highly complex legal and employment questions were to be clarified. 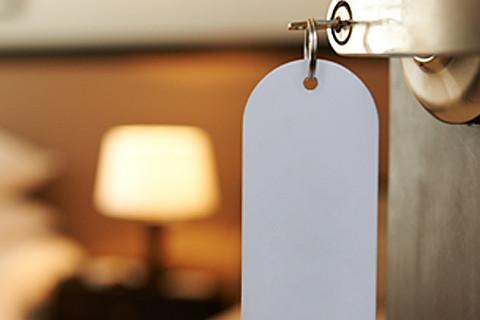 We have carried out the due diligence and provided our customer with a final analysis of the legal and financial situation. We developed the appropriate structure for the acquisition of the non-performing companies. Several options were examined to expose our customers to a minimal risk. 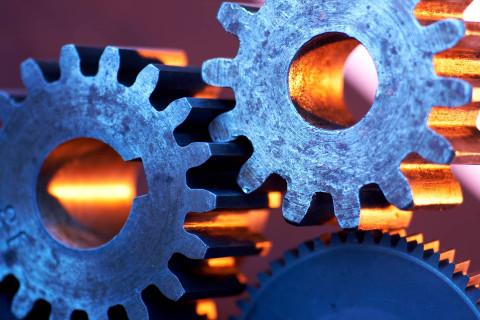 In the debtor-in-possession management proceedings of Eggert GmbH, the PLUTA restructuring specialists produced an investor solution within a short time. Eggert specialises in the turning and milling of components using modern CNC technology. The company, based in Burgrieden in Baden-Württemberg, was sold to a group of companies from the region. Martina Hengartner worked as a restructuring manager for Eggert. As debtor in possession she succeeded in continuing the business and implementing comprehensive restructuring measures. With the sale, almost all jobs were saved. Creditors receive a high rate of about 45 %. 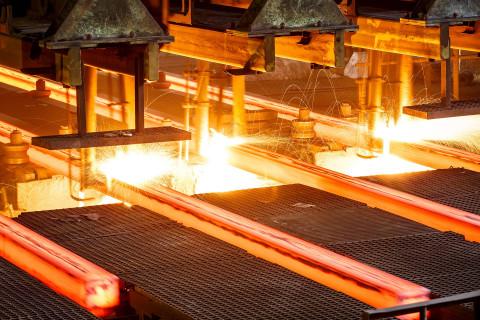 Suhler Gesenkschmiede and Bearbeitungswerk GmbH has successfully restructured during debtor-in-possession management proceedings. The traditional company from Thuringia manufactures forgings from steel. Jochen Glück worked there as debtor-in possession and managing director. Despite adverse conditions - the plant even had to be temporarily suspended due to technical difficulties - the PLUTA restructuring team implemented the necessary restructuring measures. After about a year the company was successfully sold; the buyer took on all the employees. The creditors also benefit from this solution. They receive a disproportionately high rate of about 90 percent. 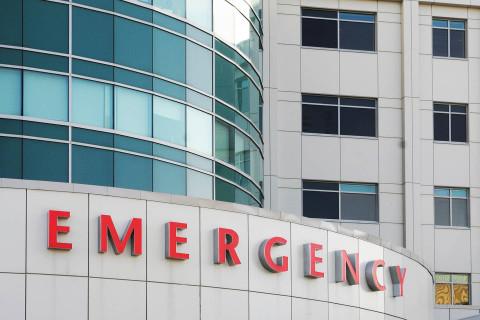 PLUTA experts completed the restructuring of the Clinic Osnabrücker Land at the best possible rate with debtor-in-possession management proceedings. During the course of the restructuring, the hospital was relocated at the Georgsmarienhütte site; 140 jobs were thus retained. The clinic in Dissen unfortunately had to be closed due to a lack of funding from the hospital planning committee of the state of Lower Saxony. Two companies of the clinic were restructured by Torsten Gutmann and Dr. Christian Kaufmann through debtor-in-possession management proceedings. The creditors of the KOL Klinikum Osnabrücker Land GmbH received a rate of 26 percent. At the SKOL Service Clinic Osnabrücker Land the rate is 40 percent.