In the next few days, Mr Florian Zistler from PLUTA Rechtsanwalts GmbH will be verifying all options that should allow the ski lift operator Grüntenlifte Betriebs-GmbH based in Rettenberg/Kranzegg, Germany, to continue operations.

The provisional insolvency administrator is trying to find alternative solutions for the insolvent company as the funds promised by a Swiss investor have so far not been released. Over the past weeks, this investor has repeatedly confirmed his intention to provide fresh money. However, to lift the company’s status of insolvency, these funds have to actually be made available.

The PLUTA attorney Mr Florian Zistler said, “We will do everything within our power to find a way to maintain the business of Grüntenlifte at short notice. This will only be possible if all of those involved pull together.” For this, in the near future, Mr Zistler will not only be holding discussions with the family that owns the company, but also with all of the landholders that are renting their hillsides on the Grünten Mountain to the lift operator. In the next few days, the Kempten-based attorney will also conduct negotiations to receive the necessary start-up funding.

Mr Zistler is currently analysing the company’s financial situation. In this context, he asks all of the creditors to contact him and to file their claims so as to allow him to obtain a better overview of the company’s situation.

By an order of 2 November 2017, the Local Court of Kempten had appointed the restructuring expert Mr Zistler from PLUTA Rechtsanwalts GmbH as the provisional insolvency administrator for Grüntenlifte Betriebs-GmbH. 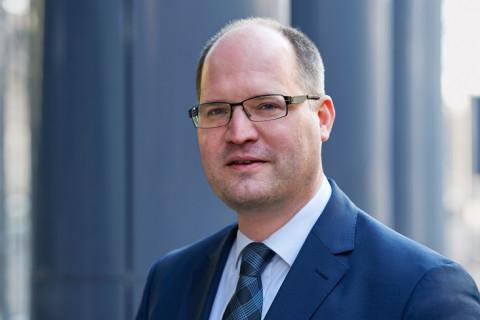