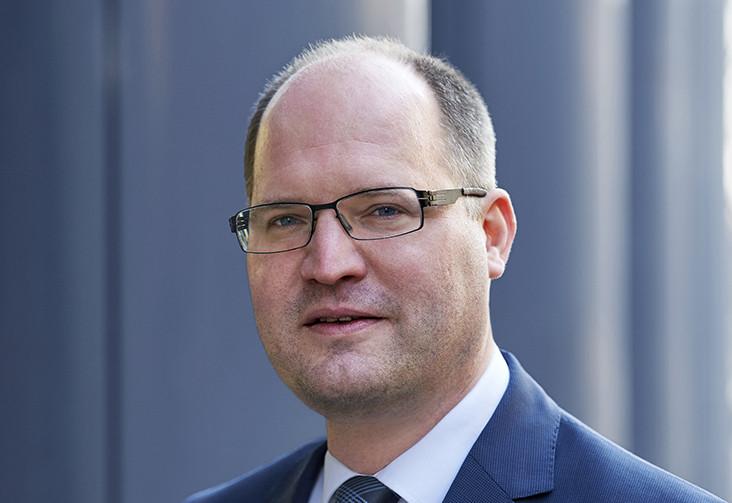 Mr. Florian Zistler has been working as an attorney for general and insolvency and restructuring law with particular focus on insolvency administration since 2005. At PLUTA's branch office in Ulm, he has been supporting companies of all sizes operating in a wide range of industries since 2013, as chief consultant and insolvency administrator. For instance, he is currently a member of the committee of creditors in the proceedings for the assets of the company Müller Brot GmbH. Since the beginning of 2017 he is the Managing Director of the newly established branch in Kempten (Allgäu).

He is regularly appointed as an expert, insolvency administrator and trustee by the Local Courts of Kempten, Memmingen, Neu-Ulm and Ravensburg. His activities are focused on restructuring and turning around companies that have been affected by a crisis or insolvency, including the preparation of insolvency plans.

Moreover, since Florian Zistler specialises in insolvency law, he also represents managing directors, board members or creditors, in particular those entitled to separate satisfaction. This also includes his work as a member of the creditors' committee in insolvency proceedings, for example in proceedings concerning the assets of Müller Brot GmbH.