Montessori School in Arzberg turning itself around as Debtor in Possession

The association Montessori-Fördergemeinschaft-Fichtelgebirge e.V., which operates Montessori School in Arzberg in the German state of Bavaria, filed for debtor-in-possession proceedings with the Local Court of Hof on 29 November 2018. This step was taken on account of legacy liabilities, which are proving to be a burden for the Montessori association. The court has appointed Mr Ulrich Pfeifer from PLUTA Rechtsanwalts GmbH as the provisional insolvency monitor. The attorney and experienced restructuring expert will oversee and monitor the proceedings to ensure that the creditors will in no way be at a disadvantage.

Ms Martina Spichtinger and Ms Tanja Gleißner-Schmid, who have been in office as the new chairwomen of the Montessori association since September 2018, are forging ahead with the school’s new beginning. “Lessons will continue to take place without any restrictions,” emphasised Ms Spichtinger. The intake process for new pupils will also begin as planned in the new year. “Parents can register their children with us for the new 2019-2020 academic year,” added Martina Spichtinger. During the debtor-in-possession proceedings, the management board will be supported by the attorney Mr Gunther Neef from the law firm Neef Schwarz + Kollegen Rechtsanwaltsgesellschaft mbH, who will assume the position of managing director in the next few days. The tax consultant Mr Thomas Pößnecker, who is also a member of the association, will provide Montessori with support and advice.

At present, 30 pupils are registered at the private elementary and secondary modern school. The association has a staff of three secondary school teachers and two nursery school teachers as well as two freelancers, who have been informed about the situation this week. Employee salaries are guaranteed, in particular thanks to specific substitute benefits provided under German insolvency law.

The association is in a position to operate on a cost-covering basis. However, there remain a number of legacy liabilities from previous years, that cannot be covered from the current cash flow. In 2016, the school had to be moved to Arzberg since the building at the previous location had to be knocked down. As a result of this, there was a significant drop in the number of children from 57 pupils at the old location to only 26 pupils at the new location. In the meantime, this figure has risen to 30.

The new management board of the Montessori association have already devised a concept which is to be implemented in the next few months. As the next step, the association will work out a so-called insolvency plan together with the experienced restructuring expert Mr Gunther Neef in order to preserve the legal entity and to ensure that the school can be operated on a long-term basis. Preserving the association is of crucial importance since the approvals from the school inspectorate and the local authorities are contingent on this.

As a non-profit-making institute, the Montessori association is financed by school subscriptions, subsidies and to a slight extent by donations. The costs of running the school are covered by these proceeds. Moreover, cost-cutting potential has been identified and will be implemented in the next few weeks and months. However, there will be no staff cuts – in fact, an additional teacher will be employed in the new year, reflecting the good prospects for the school.

“In the past few days, we have held many good talks. We have a good basis for the debtor-in-possession proceedings. We will give Montessori association the best possible support we can and monitor the proceedings,” explained the provisional insolvency monitor Mr Pfeifer from PLUTA, who will be supported during the proceedings by his colleague Mr Holger Ch. Buehler, a business lawyer. 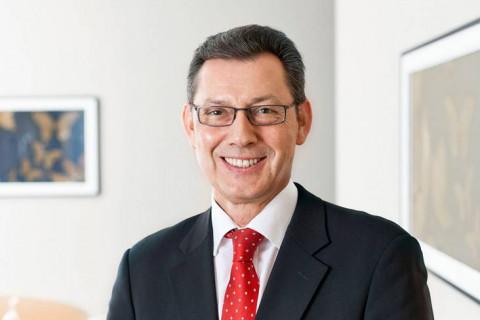 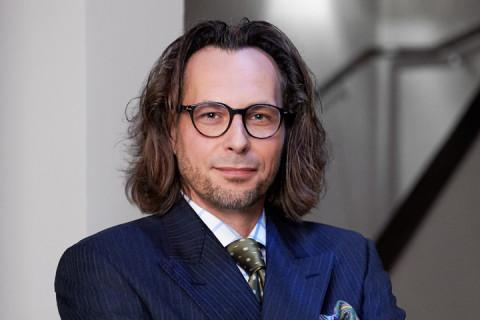