Insolvency administrator Mr Georg Jakob Stemshorn from PLUTA Rechtsanwalts GmbH in Augsburg has achieved a settlement in the proceedings for PZA GmbH based in Augsburg. This will considerably increase the expected recovery rate for creditors.

The creditors’ assembly of nursing care service PZA unanimously approved the settlement with senior management at PZA. Now that the settlement has been concluded, it is possible to terminate the insolvency proceedings very soon. Further civil proceedings or criminal investigations against private individuals remain unaffected. The public prosecutor’s office is investigating several nursing care services in Augsburg, including PZA, for fraud. Those affected have mainly been nursing care and health insurance providers as well as social welfare agencies.

A sum in the single-digit millions agreed for payment in the settlement will go directly into the insolvency estate. Insolvency administrator Mr Stemshorn will pay this out to the creditors of PZA GmbH once the insolvency proceedings have been terminated. Accordingly, comprehensive restitution will be achieved.

The creditors’ assembly represents the interests of creditors in insolvency proceedings vis-à-vis the court, the insolvency administrator and the debtor. Decisions are taken by majority vote.

Mr Stemshorn said, “I am delighted that the creditors’ approval has been secured. I would like to express my appreciation for the successful discussions with all of the parties involved. The settlement reached will significantly increase the estate.” Mr Stemshorn also emphasised that the efficient cooperation of all involved as well as the constructive cooperation with the Munich I public prosecutor’s office contributed to this positive outcome for the creditors.

The insolvency proceedings for the assets of PZA GmbH from Augsburg were opened in late 2020 and Mr Georg Jakob Stemshorn was appointed insolvency administrator. The experienced restructuring expert is being supported in the PLUTA team by, among others, attorney Mr Markus Fünning and business lawyer Mr Maximilian König. 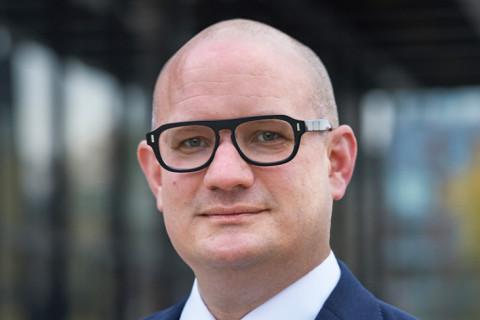 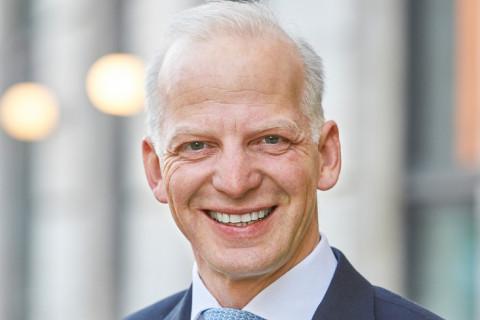