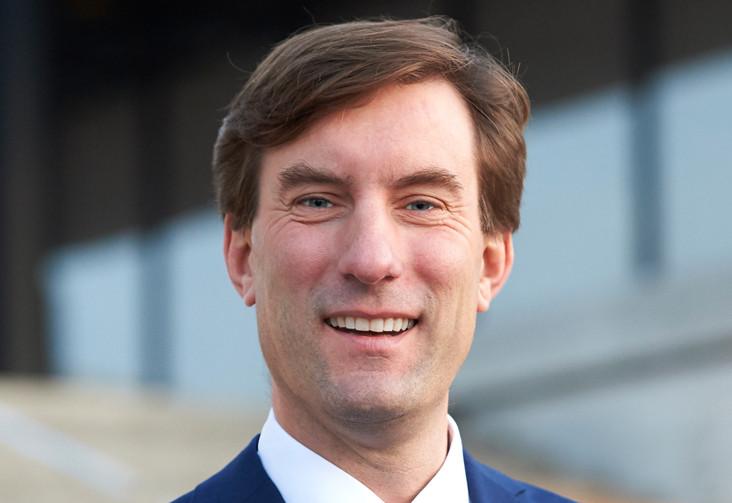 Mr. Florian Martin Schiller is an attorney, a law graduate and Master of Laws (mercantile law). After spending his childhood in Upper Swabia, he studied at the Universities of Constance, Göttingen and Regensburg, at the German University of Administrative Sciences in Speyer as well as at Stellenbosch University (South Africa). In 2015, Florian was entrusted with the management of our Singen (Hohentwiel) branch office. The focal points of his activities are insolvency administration, insolvency proceedings involving assets in several countries and insolvency monitoring (debtor-in-possession and “protective shield” proceedings).

He served his time as a trainee lawyer in Nuremberg, with an elective trainee stage at the Federal Court of Auditors in Bonn. From 2003 to 2008, Florian worked as an attorney for PLUTA Rechtsanwalts GmbH at the Bayreuth branch office and was regularly appointed as an insolvency administrator. From 2009 to 2014, he was the managing director of a recycling company in South Africa.

Managing Director of a recycling company in South Africa

Clerkship at the district court Nürnberg with an apprenticeship training position at the German Federal Court of Auditors in Bonn, second state examination