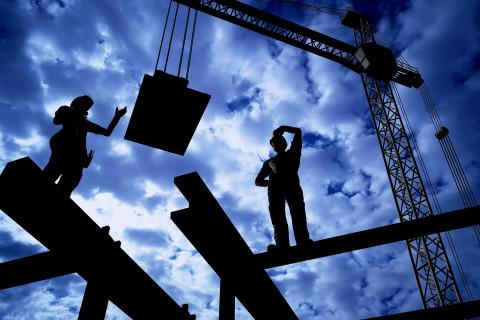 The British CEO of the Spanish subsidiary of an international group of building suppliers commissioned us, because the Spanish company was in financial difficulties. In this situation, our responsibility was to advise the Board of Directors on potential liabilities and minimizing latent risks. 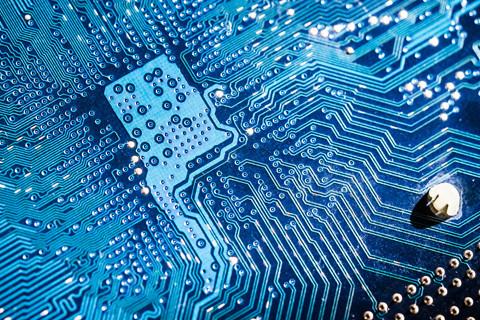 The companies formed part of a global high-tech group of companies, leaders in the development and supply of innovative products and services of the printed circuit board industry. The client, a German citizen, asked us for advice, because the subsidiary was facing a difficult phase. His concern was also the clearing-up of the director’s liability and the corresponding legal protection. In close cooperation with the German insolvency administrators, we launched the formal insolvency proceedings in Spain. 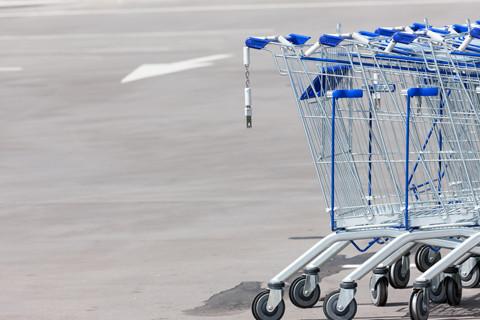 One of our client’s Spanish business partners became financially distressed and filed for insolvency. We assisted our internationally active client throughout the whole process enabling him to continue with this business relationship and mitigate risks. 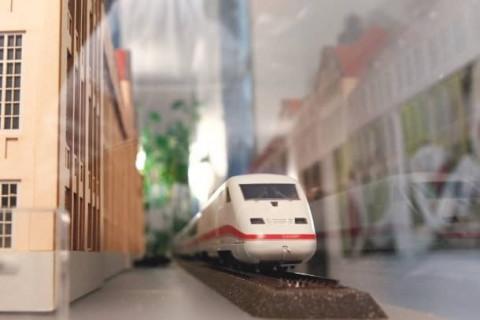 In 2013, PLUTA Rechtsanwalts GmbH succeeded in selling the Göppingen-based toy manufacturer Gebr. Märklin & Cie GmbH to a member company of the Simba-Dickie Group. 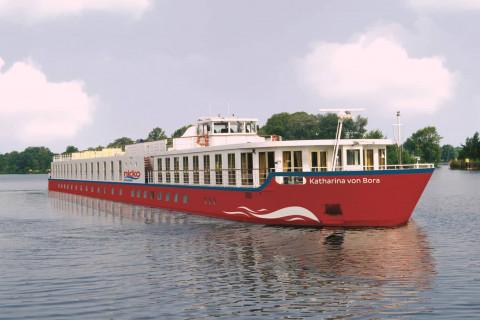 nicko cruises, the market leader for river cruises in Europe, had to file for insolvency before the start of the main season. The insolvency administrator, Mr Michael Pluta from PLUTA Rechtsanwalts GmbH, managed to ensure that the tours in Europe, Africa and Asia took place until the end of the 2015 season. 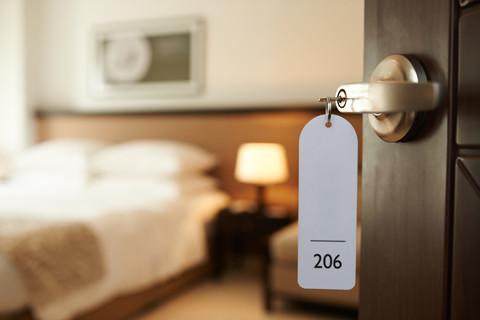 The tour operator JT Touristik had to file for bankruptcy because of liquidity problems. Dr. Stephan Thiemann and the PLUTA team have managed to carry out almost all booked trips as planned. In spite of the bankruptcy filing, a total of around 15,000 trips with more than 35,000 people took place. At the same time, during the three months of preliminary insolvency, the reorganization team held talks with potential investors and eventually found a reputable buyer with Lidl. All jobs were preserved. And customers will be able to book trips under the JT Touristik brand in the future as well.

PLUTA sold the Göppingen-based toy manufacturer Gebr. Märklin & Cie GmbH successfully in 2013 to a company of the Simba-Dickie Group. After the insolvency of the traditional company Märklin in March 2009, PLUTA carried out a restructuring process and brought the model railway manufacturer back on the road to success. The insolvency administrator Michael Pluta settled the claims of the creditors by 100%. In total, the payout to all creditors is in the upper two-digit million range.

The company nicko cruises, market leader in river cruises in Europe, had to apply for insolvency before high season. Insolvency administrator Michael Pluta from PLUTA Rechtsanwalts GmbH succeeded in ensuring that trips in Europe, Africa and Asia were conducted until the end of the season in 2015. The PLUTA team secured over 30,000 trips, which was an extremely difficult undertaking at the beginning. In addition, the restructuring experts optimised the utilisation of the entire fleet and conducted an investor process. The Portuguese travel agent Mystic Invest successfully acquired nicko cruises. At the official restart on November 1, 2015 the insolvency administration symbolically handed over the keys to the new company. 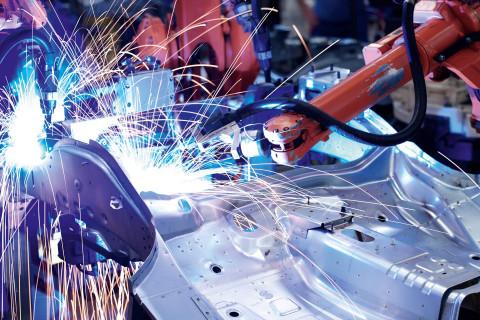 At Geiger technologies GmbH, PLUTA succeeded in selling company shares to the Dutch investment company HTP. The automotive supplier Geiger technologies achieves an annual turnover of around 100 million €. Insolvency administrator Dr. Martin Prager achieved the continuation of the company. The District Court in Weilheim opened insolvency proceedings on February 1, 2009. The procedure was completed in mid-2015. 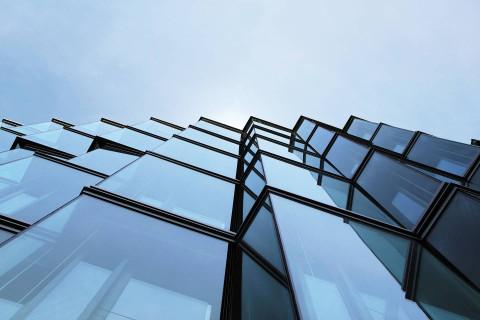 The insolvency of a real estate company with 2,400 residential and commercial units was dealt with by PLUTA lawyer Stephan Ammann. Just two years after the opening of insolvency proceedings of BGP Immo-West S.à.r.l. & Co. KG, he succeeded in the complete sale of the properties. These were distributed around seven cities in North Rhine-Westphalia and four cities in northern Germany, including Duisburg, Essen, Bremen and Bremerhaven.

The majority of the real estate portfolio was acquired by the various fund companies of US American Ares Management, LP. In ten further individual transactions Stephan Ammann sold 674 residential units. The sale of the entire portfolio within less than two years shows that insolvency can sometimes be the better way to make decisions in terms of the creditors.

The key to success in the liquidation of real estate portfolios of this magnitude is close cooperation with the secured credit institutions. The common interest in optimal liquidation in this process has made a flexible, cost and purchase price optimised portfolio management possible and contributed decisively to its success. 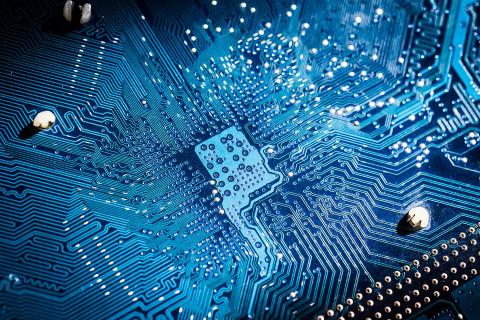 Michael Pluta, Managing Director of PLUTA Rechtsanwalts GmbH and Nigel Atkinson of Begbies Traynor in London, were appointed jointly in Germany and the UK as insolvency administrators and trustees for the non-American companies of the TallyGenicom Group, a renowned and leading printer manufacturer based in the USA.

Michael Pluta sold significant company shares. The insolvency administrator was able to distribute a rate of around 25 percent to the creditors.
Begbies Traynor supported the distribution and service business in Europe as well as the accounting and the IT sector in all EMEA countries and achieved not only a higher rate in Great Britain by selling a large part of British assets and business, but also a more than cost-effective sale of overseas stocks. Creditors with right of separate satisfaction received a full payment, the creditors with unsecured claims received a percentage of the insolvency assets. 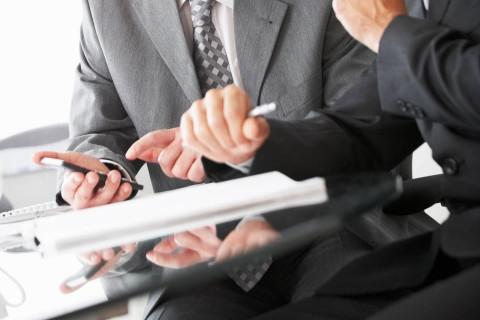