Mr. Schoor is the temporary custodian of Sachsendruck Plauen GmbH

On 26 June 2014, Sachsendruck Plauen GmbH, an OAN Group company, filed for the opening of insolvency proceedings to be conducted under a self-administered insolvency plan. By decision of 2 July 2014, the court temporarily ordered management of the company by a debtor-in-possession and appointed Mr. Michael Schoor, attorney and tax consultant at PLUTA Rechtsanwalts GmbH, as the temporary custodian. The company’s management will be supported by Mr. Rüdiger Bauch, an attorney at the practice Schultze & Braun.

In his function as the custodian, Mr. Schoor will examine the company’s financial situation. Moreover, he will also accompany its reorganisation and monitor the proceedings to ensure that the creditors will not be disadvantaged.

The strategic realignment of OAN Group is intended to be concluded with the transformation of the Plauen site. In the meantime, the insolvency proceedings of the group’s companies in Leipzig have been completed. For Offizin Andersen Nexö Leipzig GmbH and its subsidiaries Leipziger Kunst & Verlagsbuchbinderei GmbH and Messedruck Leipzig GmbH as well as for the partner Treuleben & Bischof GmbH, the insolvency plans have been accepted by the creditors.

It is planned to continue to develop the group of companies under the umbrella brand of OAN Group based on the optimisation and reorganisation measures which have already been effected. In this context, OAN is intended to take over the publisher-oriented business unit for cardboard book and thin book production from its subsidiary Sachsendruck Plauen (SDP) and continue this as the “Plauen Children’s Book” unit at the Plauen site. The non-publishing-oriented “Online Printing” business unit, which recently showed considerable growth in Plauen, is to be spun off into a joint venture in the near future. The plan is that a long-term customer and partner will take a 51 % stake in this joint venture, while SDP’s share will be 49 %. 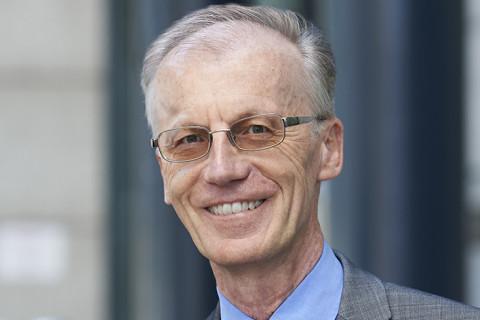