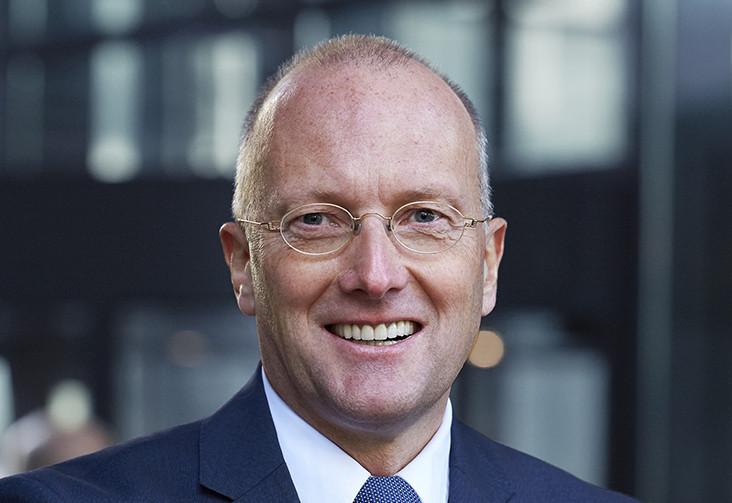 Mr. Torsten Gutmann is a qualified bank officer, a graduate in Business Administration, an attorney for general law and an attorney specialising in insolvency law. Since 2011, he has been Managing Director and shareholder of PLUTA Rechtsanwalts GmbH as well as branch manager of the PLUTA branches in Brunswick and Hanover.

His main areas of activity are the restructuring of companies in self-administration and in ordinary proceedings. Furthermore, Mr. Gutmann is available as restructuring director (CRO) and advises in restructuring mandates.

In 2020, Torsten Gutmann was awarded Lawyer of the Year in the legal field of "Restructuring and Insolvency Law" by the Handelsblatt. He was also included in the list of "Germany's Best Lawyers".

Legal clerkship in Berlin and Bangalore/India

Civilian service at the rehabilitation clinic in Neckargemünd

Training as a banker at Südwestbank AG, Freiburg