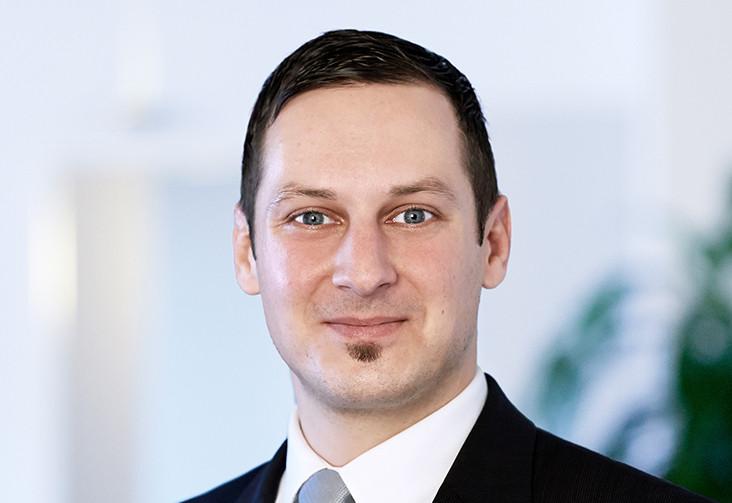 Roman has been working at the Nuremberg branch office of PLUTA Rechtsanwalts GmbH since 2010. He grew up in Upper Palatinate and went to the universities of Regensburg, Hagen and Saarbrücken, where he studied business law and corporate law, focussing on incorporated company law, trade law and tax law. At the Nuremberg branch office, Roman is primarily involved in examining and contesting the insolvent companies’ transactions made prior to opening insolvency proceedings. In addition to this, preparing financial statements for insolvent companies is a further focal point of his work.