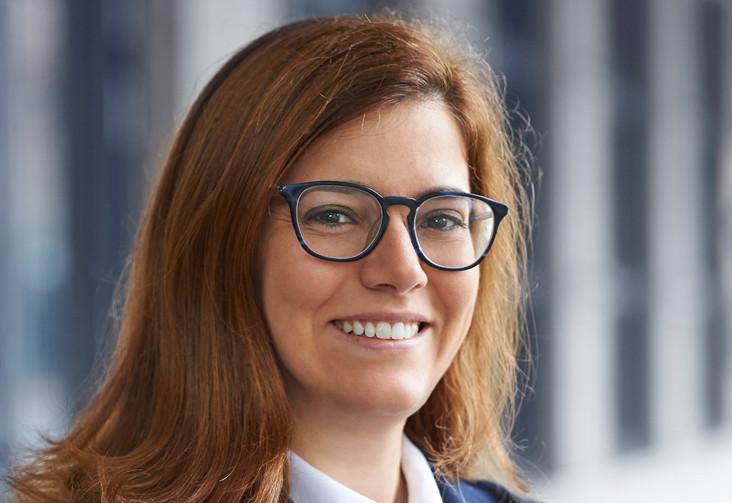 Nuria Keller Pie has more than 10 years of experience in insolvency and commercial law. She acts as an insolvency administrator in numerous insolvency proceedings (including several groups of companies) in various sectors of the economy, especially in the construction and real estate industries, but also in the field of business consultancy. She represents both companies in insolvency and creditors.