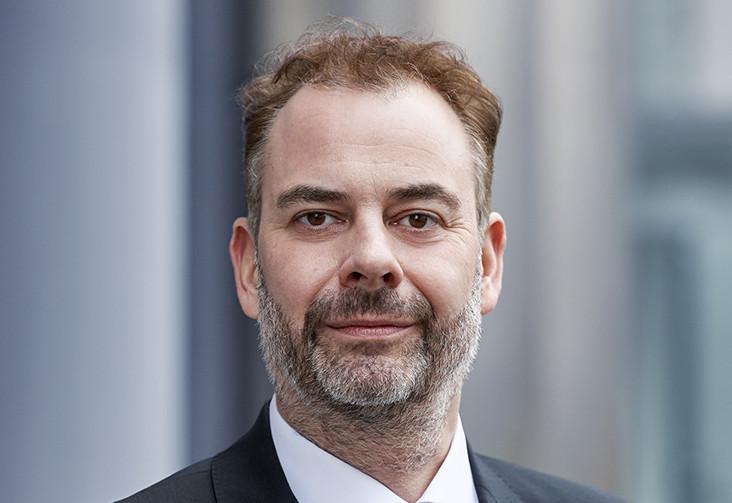 He also represents creditors and debtors during a liquidity crisis as well as during bankruptcy proceedings. He has been working in the field of bankruptcy law for more than 16 years. Dr. Lehr is therefore also appointed insolvency administrator and listed in several courts in Baden-Württemberg.

Course to become an attorney specialising in insolvency law

Working for an insolvency administrator’s office represented throughout Germany

Admission to the bar