SHW Casting Technologies to be restructured under Debtor-in-Possession Proceedings

The court appointed Prof Dr Martin Hörmann from anchor Rechtsanwälte as the provisional insolvency monitor. His role will be to support and oversee the debtor-in-possession proceedings. The foundry company is maintaining normal operations without restriction. Filing for insolvency became inevitable due to a liquidity shortage.

SHW Casting Technologies was formed from the previous Schwäbische HüttenWerke (“Swabian Smelting Works”), whose origins date back as far as 1365. At the two plants in Wasseralfingen and Königsbronn, SHW Casting Technologies produces engine blocks, papermaking rolls and other castings, as well as components for use in energy generation.

A total of more than 330 employees work at the two sites of the Group based in the German federal state of Baden-Württemberg. Managing Director Markus Hüter has already informed the staff of the situation. The employees’ salaries are secure for a period of three months thanks to the so-called insolvency substitute benefits.

“Debtor-in-possession proceedings give us the opportunity to get the company, with its long history, back on track for the future. SHW Casting Technologies has a large backlog of orders. The prospects for restructuring are therefore good,” explained the Managing Director Markus Hüter. “All orders are being executed as planned. Our customers and business partners can continue to rely on the customary high quality of our products.”

The foundry company had to file for insolvency for the first time in 2013. Following this, the Managing Director Markus Hüter acquired the business operations in 2015. With debtor-in-possession proceedings, it should be possible to restructure the company – which is well managed from an operational point of view – so as to ensure successful business in the long term. 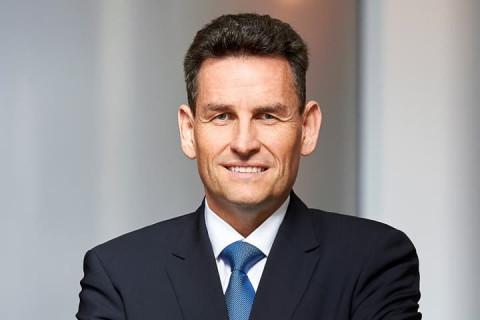