PLUTA Abogados y Administradores Concursales, S.L.P. was appointed by Commercial Court No. 6 in Madrid as the insolvency administrator of the Grupo Inmobiliario Alvi Corp, S.L. and two of their subsidiaries in June.

In Spain, law firms can be appointed as insolvency administrators, which is not possible in Germany at present. Mr Áticus Ocaña, Managing Director of PLUTA’s branch office in Madrid, has taken charge of the proceedings.

According to information from the Madrid-based Grupo Inmobiliario Alvi Corp, the company’s assets amount to approximately 50 million euros. This means that the group is one of the three enterprises with the highest level of assets that filed for insolvency in the Madrid region in the first half of 2016.

The Grupo Inmobiliario Alvi Corp is a holding company specialised in acquiring shares in other enterprises operating in the real estate sector. The group has a total of nine subsidiaries. 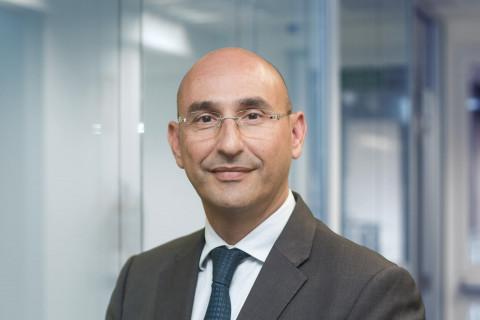