Mr Florian Schiller from PLUTA Rechtsanwalts GmbH is in the process of looking for an investor for Maier Drehtechnologie GmbH, based in Dunningen. In this context, the PLUTA restructuring team, which also includes the business management expert Mr Michael Hieber, has held talks with several potential buyers during recent weeks.

Maier Drehtechnologie GmbH filed for insolvency at the end of June. The company’s business operations have been kept going without restrictions since the application was filed. „The atmosphere in the company is very good. The customers have remained loyal to the company, and the staff are highly motivated and have stayed onboard. This is not a matter of course,” said the restructuring expert Mr Schiller. Of the company’s roughly 80 members of staff, only one employee has left the company of their own accord since the application was filed. Nevertheless, eleven employees now have to be laid off with effect from 2 September 2019.

At present, Mr Schiller is evaluating in detail the first offers submitted by investors, together with the well-known M&A experts Mr Philippe Piscol and Mr Philipp Hendel from enomyc GmbH.

The Local Court of Rottweil opened insolvency proceedings for the assets of Maier Drehtechnologie GmbH, a turning company based in Dunningen in the federal state of Baden-Württemberg, on 1 September 2019. Mr Florian Schiller was appointed as insolvency administrator. He previously had acted as the provisional administrator for the company.

Maier Drehtechnologie GmbH was founded in 1980. As a specialist for demanding turned parts, the company supplies almost 3,000 different products to its customers in the car and electrical industry as well as in the mechanical engineering and hydraulics sectors. 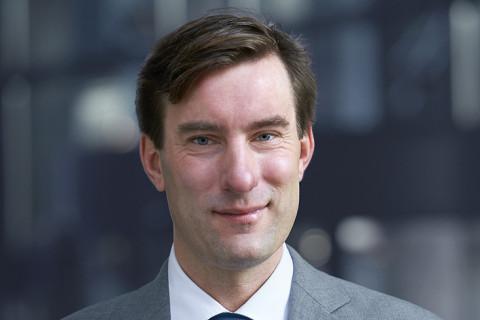 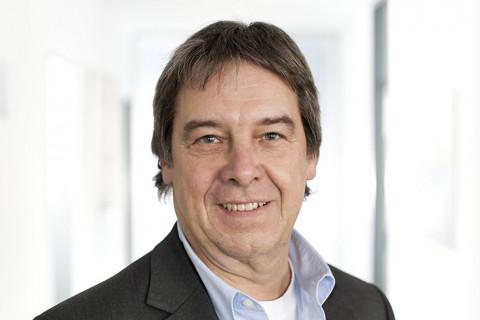