Insolvency administrator Dr. Martin Prager from PLUTA Rechtsanwalts GmbH has fully satisfied the claims of all the creditors of TACO Kunststofftechnik GmbH. These claims are all the regular insolvency claims pursuant to section 38 of the German Insolvency Code (Insolvenzordnung - InsO).

The main reasons for achieving the 100 % recovery rate in the proceedings for the supplier of the car industry are: the best possible production wind-down achieved at that time, excellent proceeds from the disposition of assets, the assertion of liability claims and the successful appeal against claims by the parent company in India.

The PLUTA attorney is even in a position to satisfy 50 % of the creditors’ lower-ranking claims according to section 39 of the German Insolvency Code. These claims relate to interest that has accrued since the opening of the insolvency proceedings, or to costs which the creditors have incurred by taking part in the proceedings. Disbursement will be effected in the course of the year. The final meeting at the Local Court of Coburg took place at the beginning of February.

The insolvency administrator Dr. Prager explained, “We have succeeded in achieving a recovery rate of 100 % and will even satisfy 50 % of the lower-ranking claims. That is an extraordinarily good result which is only rarely achieved if you take into consideration the scale of these proceedings.”

TACO Kunststofftechnik GmbH, a supplier of the car industry based in Grub am Forst near Coburg with a staff of more than 250 employees, filed for insolvency in 2009. Business operations had to be shut down since it was not possible to find an investor.

The members of staff, who were also included in the creditors, received a sum of more than 1.2 million euros as part of the social plan. This amount was fully paid out to the employees one year after business operations were shut down.

“The hard work by the team in the past years has paid off,” said the insolvency administrator summing up. Besides Dr. Martin Prager, members of the PLUTA team included: Mr. Holger Christian Buehler (graduate in Business Law), Mr. Hans-Christian Kaellner (industrial clerk), Mr. Marcus Katholing and Mr. Michael Hieber (both graduates in Business Management). 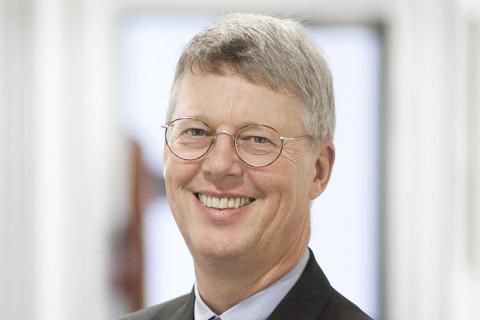