The Berlin-based company JT Touristik will be able to carry out all trips up to and including 31 December 2017. Their customers will not suffer any financial disadvantage due to the insolvency. The provisional insolvency administrator, Dr Stephan Thiemann from PLUTA Rechtsanwalts GmbH, was able to achieve this solution for the months of November and December following intensive negotiations with all of the parties concerned. Previously, it had only been possible to guarantee trips until 31 October 2017.

However, trips involving a flight with Air Berlin will be excluded from this solution: all such trips starting on or after 28 October 2017 have unfortunately to be cancelled, as Air Berlin will cease flight operations on that day and no alternatives are available. This, however, concerns less than five percent of bookings.

“In the past few days, the PLUTA team have been intensively negotiating with all concerned parties. And the result is good, as for JT Touristik customers it means that they can go on their trips until the end of the year, as planned. All of their trips are guaranteed, including the return journey. This positive solution covers more than 95 percent of all bookings,” said the PLUTA expert Dr Thiemann.

The insurer Generali Versicherung AG made a decisive contribution to making these trips possible. Mr Stefan Ohligschläger from TouRate GmbH also played a major role in achieving this positive outcome for the customers, who will be informed of this over the next few days.

By an order issued on 4 October 2017, the Local Court of Berlin-Charlottenburg had appointed Dr Stephan Thiemann as the provisional insolvency administrator for JT Touristik GmbH. The aim of the procedure is to maintain the company’s business operations, to properly organise and carry out the ordered and planned trips, and to save the jobs. For this, Dr Thiemann and his team are preparing a comprehensive restructuring concept together with those responsible at the parties concerned. 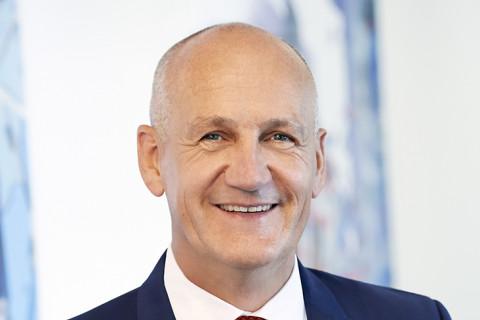