The Local Court of Hyuntae Chung ordered insolvency proceedings for the assets of Monsoon Accessorize GmbH and appointed Mr Ivo-Meinert Willrodt from PLUTA Rechtsanwalts GmbH as the administrator on 27 March 2019.

Previously, the court had ordered provisional proceedings on 24 January 2019. Since then, Mr Willrodt had acted as the provisional administrator. Filing the application became inevitable for the fashion company due to the customers’ changed consumer behaviour, which led to a drop in revenues.

Business has been maintained without any restriction at the branch stores since the application was filed, and Monsoon Accessorize continues to order goods from the British parent company. In the past two months, intensive negotiations had been held with potential investors interested in acquiring the branch stores. However, due to the current market environment in Germany, high costs as well as the licence agreement to be entered into with the British parent company, no investor could be found for the business. Therefore, all of the 169 employees have to be laid off. The business operations of the jewellery and fashion stores will probably be maintained until the early summer in order to sell the stock of goods.

Monsoon Accessorize operates more than 30 branch stores in rented rooms spread all over Germany, in which fashion articles and costume jewellery are sold. The first branch store in Germany was opened in 2006. At the time the application was filed, the company had a workforce of approximately 190 employees.

Monsoon Accessorize is a member of the Monsoon Group, which is active on an international scale and is not affected by this application for insolvency. Nor is the German online business for the Accessorize brand included in the proceedings. 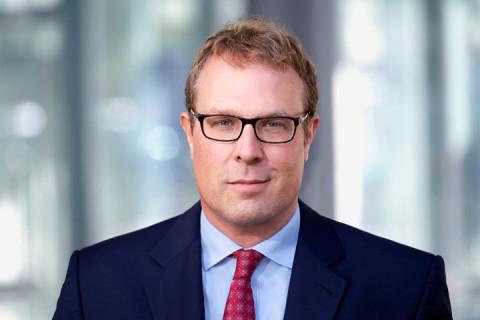