Insolvency administrator Mr Christian Heim from PLUTA Rechtsanwalts GmbH has achieved an excellent outcome for creditors of an insolvent company within the Driver & Bengsch Group. They received an 81.9% recovery rate in the insolvency proceedings of Viktoria Immobilien GmbH.

PLUTA attorney Mr Heim explained: “We achieved the high recovery rate by contesting debtor transactions for the benefit of the insolvency estate. Significant research was needed to establish these claims. This work has paid off, as the creditors have received a very high recovery rate.” After an initial dividend payment in April, the final distribution has taken place in June 2020. The proceedings have thereby been concluded.

Allegations of incorrect advice against the financial group

The debtor was part of the well-known Driver & Bengsch financial group from Itzehoe, Germany, which made the headlines when hundreds of investors felt they had been duped by being given incorrect advice. At the time, the financial services provider was offering high call deposit interest rates and advised the investors to put their money also into other products. The investors lost nearly all of their invested capital, which led to many damage suits being brought before courts.

The company based in Itzehoe in the federal state of Schleswig-Holstein was founded in 1996. Driver & Bengsch AG served as the central holding company. It had financed itself through a corporate bond of some 17 million euros and the contributions of subsidiaries and sub-subsidiaries. Insolvency proceedings for the assets of the holding company were also opened in 2016. PLUTA expert Mr Heim was the insolvency administrator for this company, as well; however, the proceedings were discontinued due to lack of assets after having been opened.

One of the holding company’s subsidiaries was Accessio AG, formerly known as Wertpapierhandelshaus Driver & Bengsch AG. Insolvency proceedings had already been opened for its assets and an insolvency administrator had been appointed back in 2010. Nearly all of the group’s companies are insolvent. 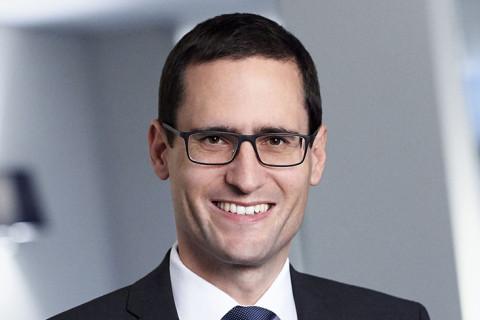