Gesamthafenbetriebsverein im Lande Bremen e.V. (GHBV), the personnel service provider for the twin ports of Bremen/Bremerhaven, known as the Ports of Bremen, has been engaged in debtor-in-possession proceedings since early December 2020. In this context, it has begun talks with employee representatives, who have been presented with the prepared restructuring concept.

Long-term preservation of GHBV the aim

The association has sustained losses for several years due to overcapacity, an unfavourable cost structure and structural issues. Chief restructuring officer Dr Kaufmann said: “We have drawn up a comprehensive restructuring concept that addresses the problems and should give the association long-term prospects going forward. Our objective is very clear: to preserve GHBV as an institution and to succeed in positioning it so that it will again be the sole personnel service provider for the Ports of Bremen.”

GHBV has no option but to adapt to changed conditions given the strong competitive pressure on the individual port facilities. Sweeping changes will be needed if GHBV is to achieve the greater flexibility required. Dr Kaufmann said, “We understand that some of the measures contained in the restructuring concept will have a significant impact on employees. I am therefore all the more pleased that the workforce is open to discussing these matters without any fixed expectations. This gives me confidence that we will be able to work out a solution together within the tight timeframe afforded to us under insolvency proceedings.” It has been agreed that the concept and agreement reached will only be presented once the talks currently underway have been successfully concluded.

The final restructuring concept has to be ready by the end of February at the latest. Therefore, the goal is to conclude a balance of interests agreement and social plan with employee representatives by early February. GHBV will also draw up an insolvency plan based on the restructuring concept, which will have to be agreed with creditors by late February.

Debtor-in-possession proceedings to secure the future

Debtor-in-possession proceedings are in-court restructuring proceedings to rescue and rehabilitate financially distressed companies. The company concerned is allowed to manage the restructuring process itself, supervised by an insolvency monitor and supported by restructuring experts with relevant experience in this field. In December 2020, the Local Court of Bremen appointed experienced attorney Mr Edgar Grönda from the law firm Schultze & Braun as provisional insolvency monitor. He said, “It is my impression that all involved understand the seriousness of the situation for GHBV and are willing to work hard to ensure a good future for this institution. The restructuring concept will have to be drawn up over the coming weeks. There won’t be a second or third attempt. I believe that the conditions that have to be met in order to save as many as possible of the Bremen and Bremerhaven jobs are essentially in place and there is no desirable alternative to successful negotiations.” 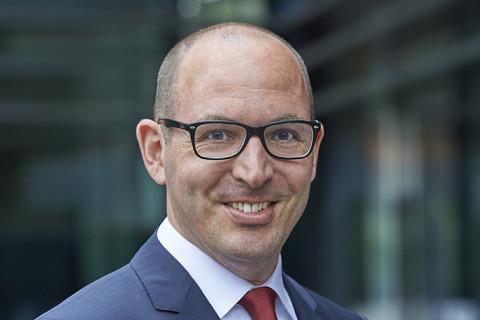