Dormacenter in Dormagen to be revitalised under a restructuring plan

The Dormacenter in Dormagen is to be revitalised under a restructuring plan. The multi-faceted shopping centre comprises a specialist retail centre, a restaurant business and a multiplex cinema on a total usable floor space of more than 10,000 square metres, as well as an underground garage.

The Local Court of Düsseldorf approved the application for debtor-in-possession insolvency proceedings, which had been filed by the new CRO Mr Markus Küthe, from the law firm KLUTH RECHTSANWÄLTE, on behalf of REII - Development AG, the insolvent owner and operator of the shopping centre.

Mr Küthe, who had been appointed as the Chief Restructuring Officer (CRO) at the time the debtor-in-possession proceedings were opened, summed up the current situation as follows, “Following two years of losses as a result of major tenants moving out, it is now urgently required to implement restructuring measures. During the proceedings, we should be able to quickly hold talks on a restructuring plan and search for an investor with an innovative concept for the shopping centre.”

Such a restructuring plan should enable the shopping centre, which is a mainstay of urban development, to make a new start in a sought-after location with a new layout. This plan will ultimately be examined and decided upon by the local court responsible.

The Dormacenter was opened at the beginning of the century and remains open during the proceedings in the interests of its customers as well as the guests of “Sprung(s)chance”, a café for young people. The multi-faceted shopping centre was modernised and given an elaborate facelift a good ten years ago by the company known today as REII - Development AG.

The Local Court of Düsseldorf appointed the attorney Mr Michael Bremen from PLUTA Rechtsanwalts GmbH in Düsseldorf as the provisional insolvency monitor. The restructuring expert will oversee the proceedings and represent the interests of the creditors. 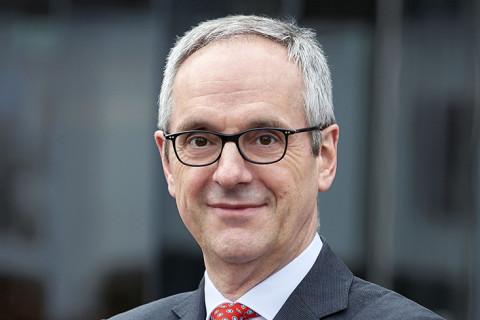