The cardboard manufacturer Feinpappenwerk Gebr. Schuster GmbH & Co. KG has to close business operations by 31 August 2016. The 115 employees were informed of the closure yesterday afternoon during a staff meeting. With its decision of 31 May 2016, the Local Court of Munich had opened the insolvency proceedings and appointed Mr Stephan Ammann from PLUTA Rechtsanwalts GmbH as the insolvency administrator. The company had filed for insolvency in April of this year. Since then, the attorney Mr Ammann has been the provisional insolvency administrator of the company, which is also known under the name “SCHUSTER-Karton”.

In the past weeks, the administrator and his team have kept business operations running and also searched for an investor at the same time. However, despite many talks, no buyer could be found for the company, which meant that a closure was inevitable. Due to the fact that major investments have not been made in recent years, it is no longer possible to operate the company economically on a long-term basis.

A reconciliation of interests and a social plan were agreed with the works council, according to which a compensation will be paid to all members of staff.

Business operations will be continued until the end of August. SCHUSTER-Karton is planning to wind down production in such a way that all of the customers’ existing orders will be completed. As the processing time is only ten days on average, it will also be possible to accept new orders until then.

The company produces high-quality cardboard from recycled paper. SCHUSTER cardboard is used, for example, for boxes which come into direct contact with food, for the production of small boxes and envelopes, for use in the textile industry as well as for high-end applications in the electrical appliances industry. 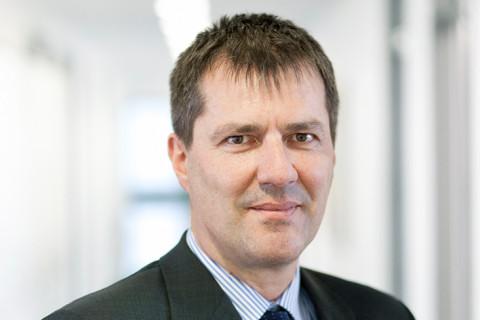