The insolvency administrator and PLUTA restructuring expert Mr Stefan Meyer has announced that the terms of the purchase agreement have been met for the kitchen manufacturer Warendorf. This means that the agreement has come into effect and the process of selling the plant to the investor can be implemented according to plan. The newly founded company, called Warendorf Küchenfabrik GmbH, whose managing director is Mr Stefan Hofemeier, is being directed in close coordination with representatives of the Chinese investor.

The formal conclusion of a collective agreement taking account of the restructuring process as well as a works agreement based on this were the last two requirements under the transfer agreement that had to be met – and now have been met. “The negotiations with the works council and the IG Metall trade union have always been constructive and purposeful although there was quite naturally a wide difference in the position of the employees’ representatives and that of the investor. Therefore, the agreements now entered into – a collective agreement for the restructuring process and a works agreement – are a ‘happy end’ to the process of finding an investor,” said the PLUTA restructuring expert Mr Meyer. He continued, “I would like to expressly thank the representatives of the works council and the IG Metall trade union. With their farsighted and responsible conduct of the negotiations they laid the foundations so that this solution could ultimately be achieved and most of the jobs could be saved.”

In the past few days, the necessary separation work was done and an inventory has been taken. All of the requirements under the purchase agreement signed with the investor on 11 June 2019 have now been met. Moreover, the purchase price, whose amount will not be disclosed by the parties, has been paid in the meantime.

Last week, the insolvency administrator has transferred the business operations to the Asian investor. Meyer: “I would like to wish the new company and the staff all the best for the future – especially business success on a sustained basis.” 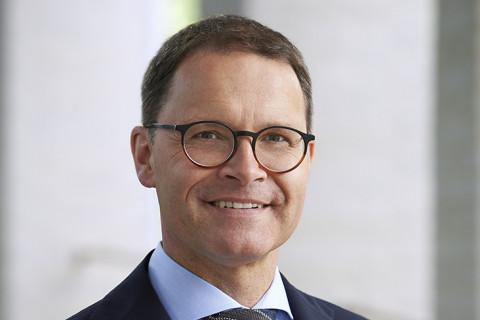