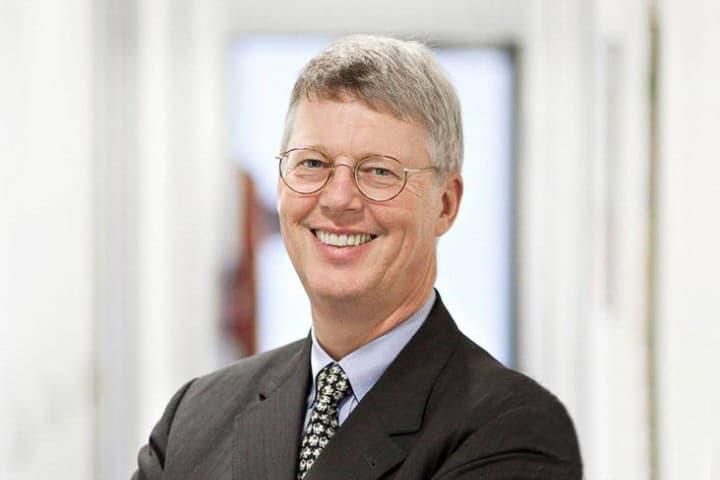 Dr. Martin Prager has been acting as Insolvency Administrator since 1998. His varied experience in the fields of insolvency administration, corporate restructuring and distressed M&A are essential elements of his work at the Munich chambers. Martin has handled numerous insolvency cases, such as BenQ Mobile GmbH & Co. OHG, Maerz Muenchen AG, Fairchild Dornier, Weinfurtner Group et al.
In addition, he was successfully engaged in the management of PLUTA Rechtsanwalts GmbH for many years.

Martin is admitted to several local and regional courts in Baden-Baden, Frankfurt am Main, Weinheim, Heidelberg and Munich. He worked both as a lawyer at the firm Döser, Amereller, Noack (now Baker&McKenzie) and in the industry, e. g. the Freudenberg Group and as a member of the management team of Klüber Lubrication München KG. He acquired foreign experience in the United States of America, Spain and Great Britain.